6. LONGEST IN HISTORY – The US economic expansion began its 11th year (i.e., 121st month) a week ago today on 7/01/19, making it the longest-running expansion in our nation’s history based upon government data that has been maintained since 1854 or for 165 years (source: National Bureau of Economic Research).

7. IMPACT OF GLOBAL TRADE – Exports make up 12% of the gross domestic product (GDP) of the United States, 19% of the GDP of China, and 50% of the GDP of Germany. GDP is the annual market value of all goods and services produced domestically by a country (source: Economic Cycle Research Institute).

8. WE SELL EVERYWHERE – 44% of the revenues generated by the companies in the S&P 500 come from sales outside the United States (source: S&P Dow Jones Indices).

12. MORE EXPENSIVE ROAD TRIP – Gas taxes were raised in 12 US states as of 7/01/19, ranging from a 19 cent a gallon increase in Illinois and a 10.5 cent a gallon bump in Ohio to just a one-tenth of 1 cent increase in Nebraska and Michigan. The hike in Illinois was the state’s first gas tax increase since 1990 (source: Institute on Taxation and Economic Policy).

13. RAISE TAXES – Proposed House bill HR 860 (“Social Security 2100 Act”) would raise Social Security payroll taxes from 12.4% currently (the combined tax rate for employees and employers) to 14.8% by the year 2043. The combined rate would be raised 0.1 percentage point per year beginning in 2020 (source: Congress).

14. WHAT IF THE WORST HAPPENS? – All 18 major US banks subject to review passed the Federal Reserve’s “stress test” in 2019, the annual evaluation completed on Thursday 6/27/19 to determine a bank’s financial strength under a severe economic downturn. The examination focuses on the banks’ ability to continue to lend money to businesses and individuals under a “worst-case” economic scenario. Fed “stress tests” have been conducted annually since 2009 (source: Federal Reserve).

15. THEY MISSED THE EXTRA POINT – The Baltimore Orioles beat the Cleveland Indians by identical 13-0 scores on consecutive days (June 28-29, 2019), the first time in baseball’s 144-year history that a major league team has shut out its opponent while scoring at least 13 runs in back-to-back games (source: MLB). 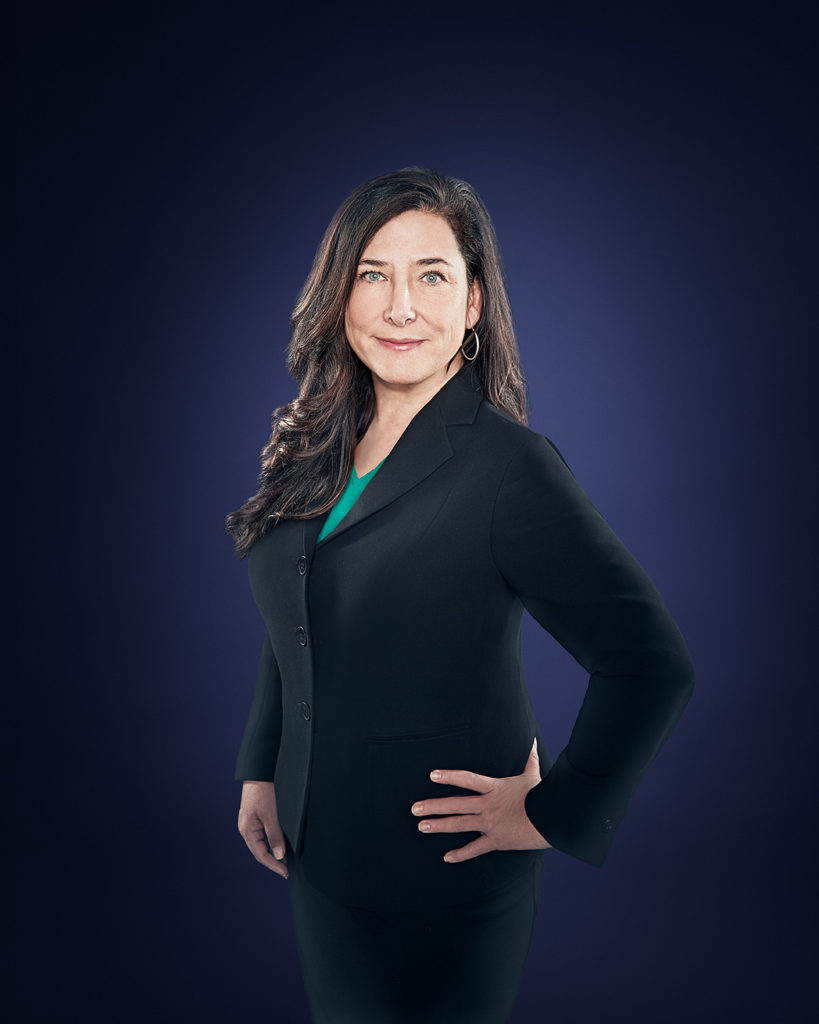 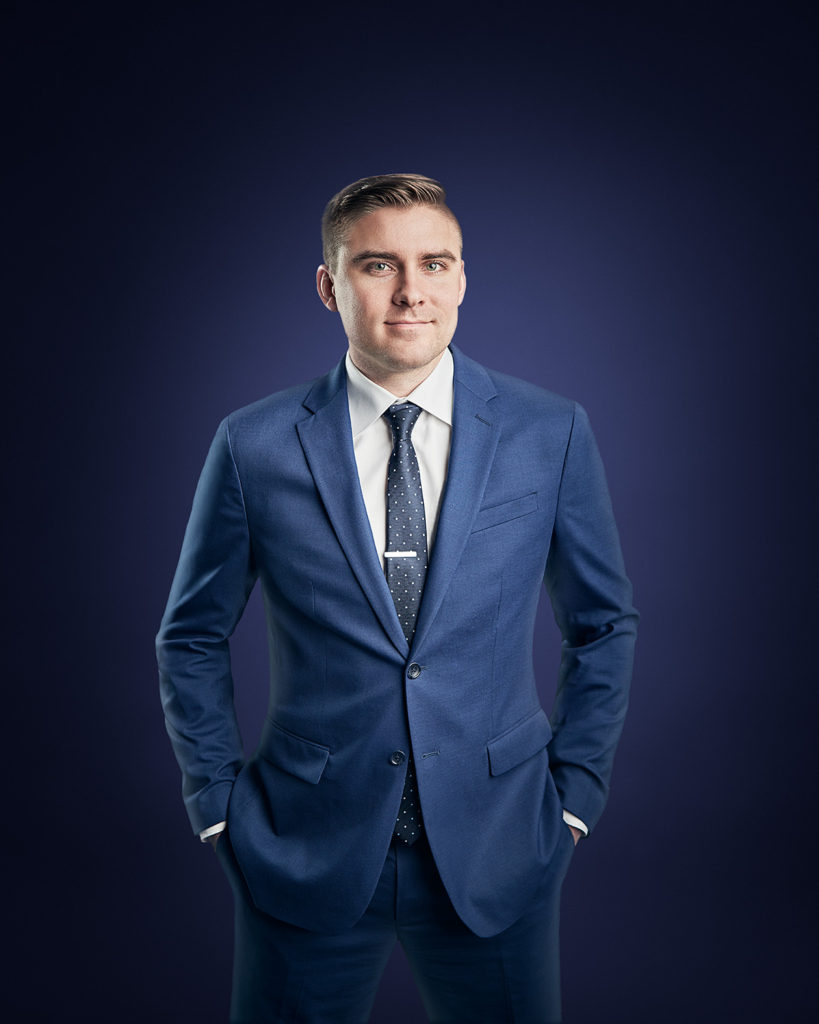 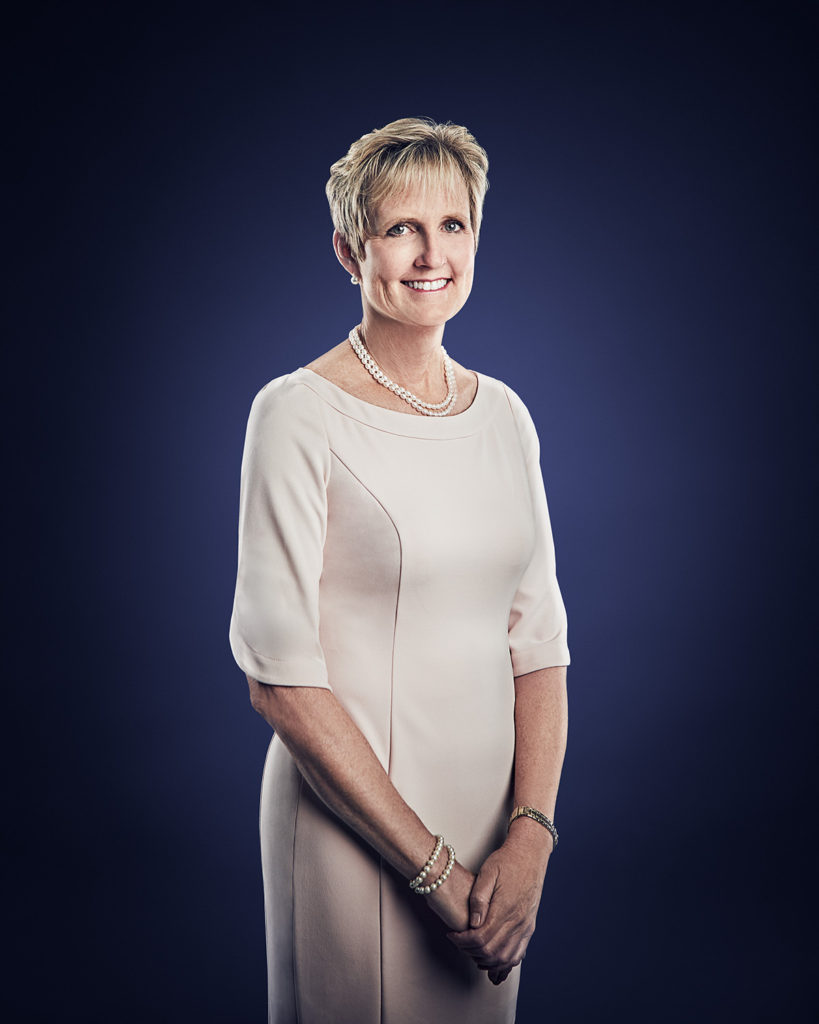 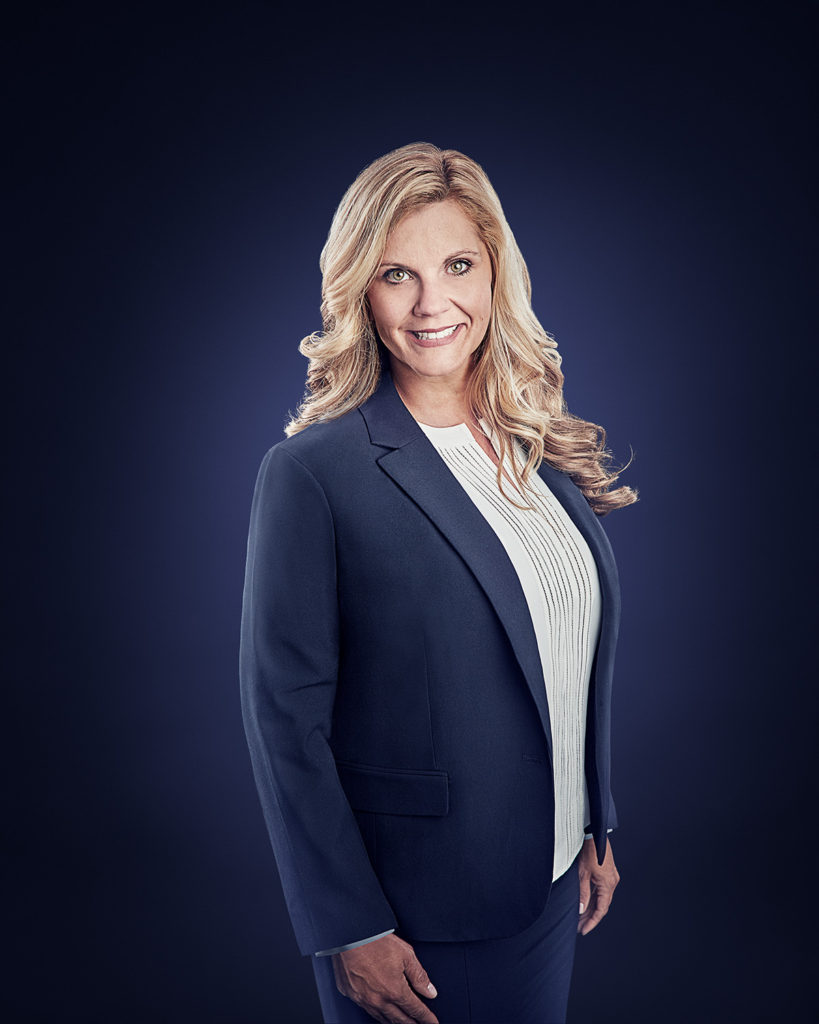 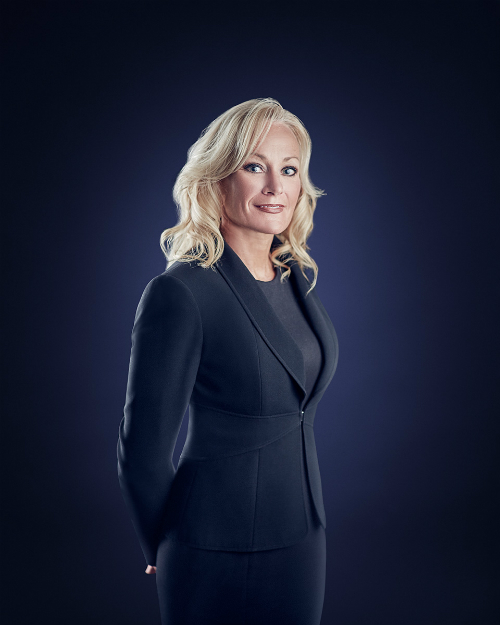 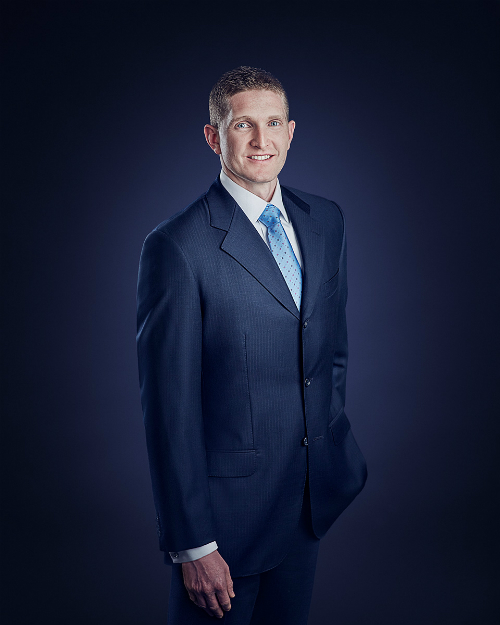 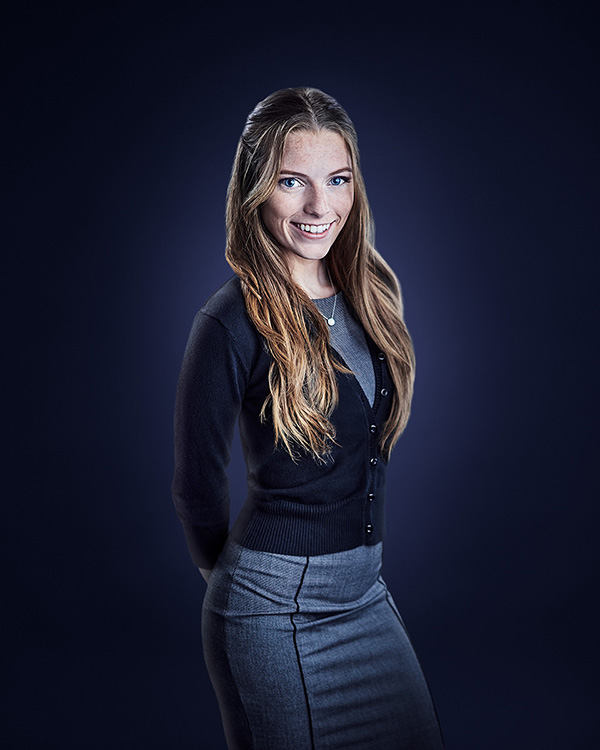 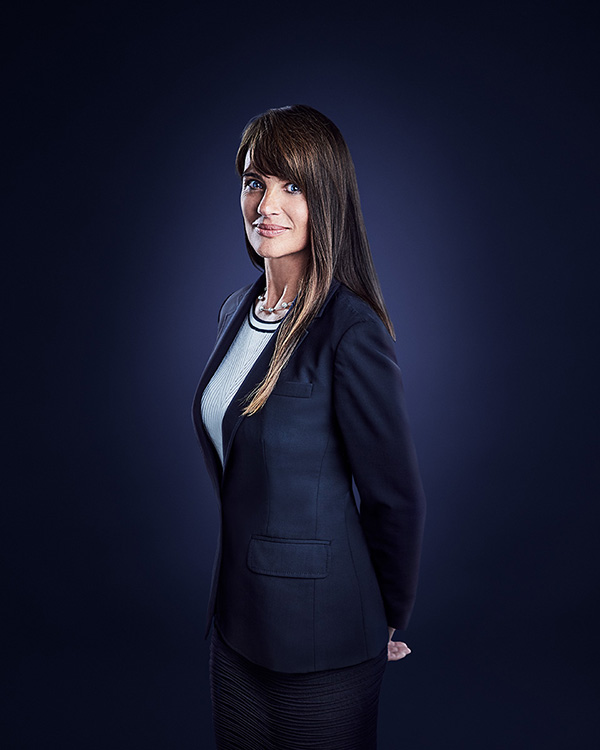 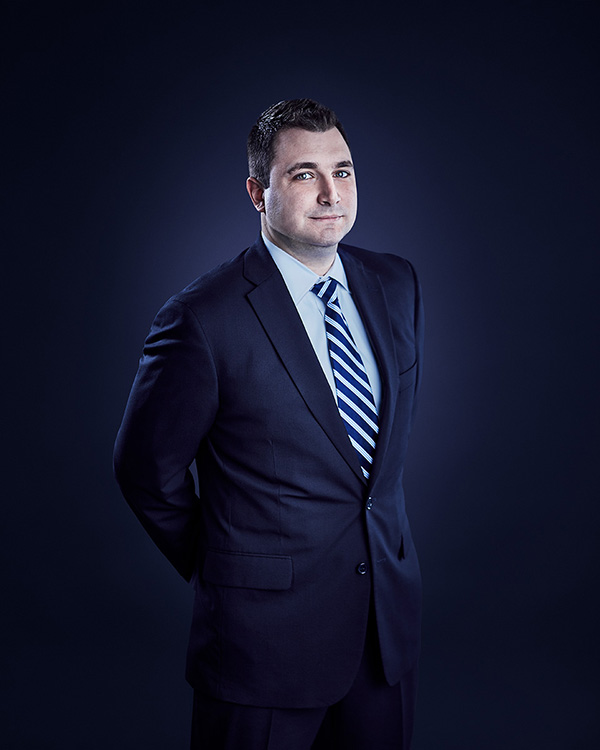 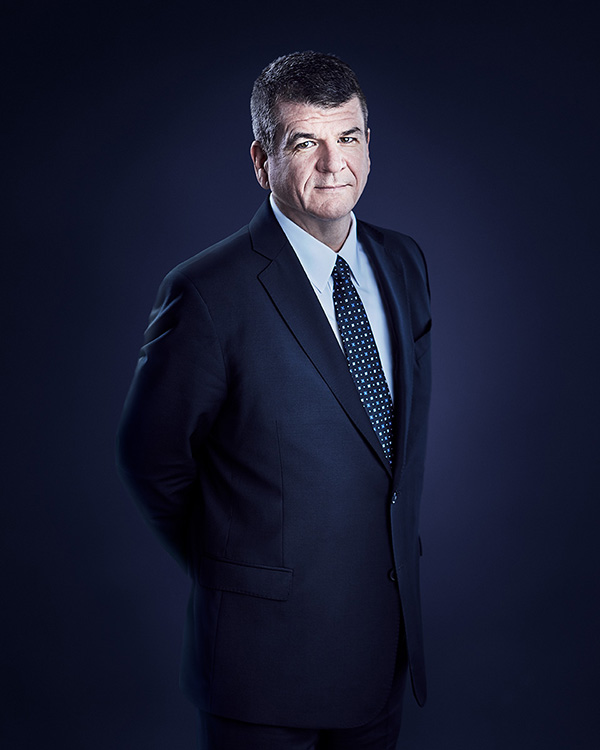 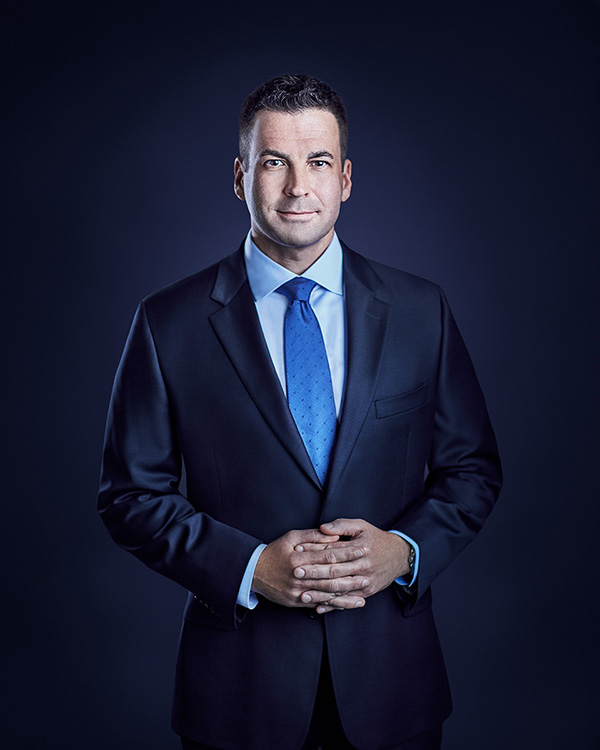